The chief currency in Kolkata, India is INR (Indian Rupee)

The dominant languages spoken are Bengali, Hindi, and English 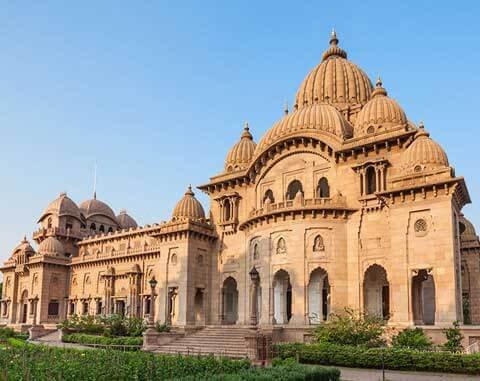 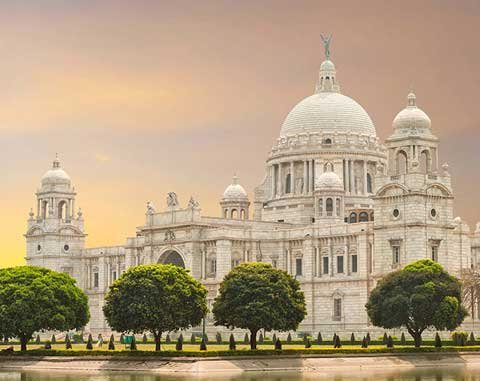 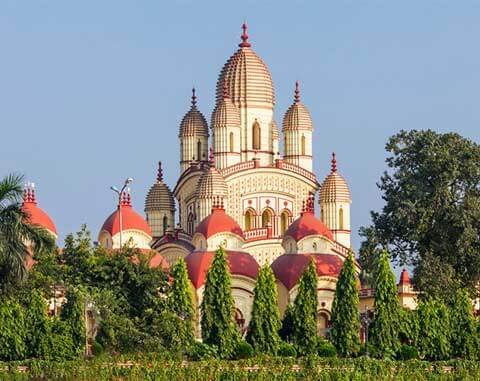 Kolkata is Famous for

What to See in Kolkata?

Kolkata or formerly known as Calcutta is known to be a commercial, educational and cultural center of Eastern India. Also, it's known as the third-most populous metropolitan city of India. Kolkata is established in the field of theatre, drama, arts, and literature among several Nobel laureates who have contributed to the culture. The place has a diverse history and evident in architecture, food, people and culture. If you are a Bengali food lover, then do stop by the top Bengali food hubs. Also, for those who hold love for literature, do flock to the place. 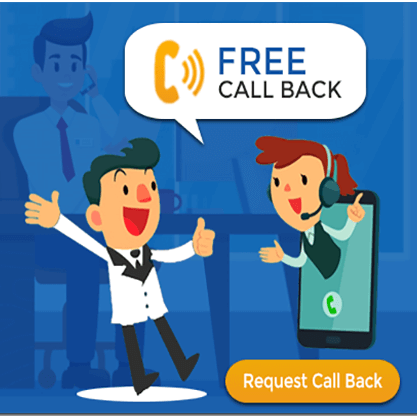 Really appreciate the customer service of Gav. Very prompt in replying to queries and offered the best solution for my travel need. Highly recommended.

Really good in your best priced deals. Regular updates on the cheap and best quotes are really helpful. Genuinely appreciate.

Best in Deal and with Service

Best deal and the best service I got at Friends Travel. Strongly admire your services. Instant replies on Fb , hardly any company does this. I appreciate their responsiveness. Keep it up guys. Cheers ! 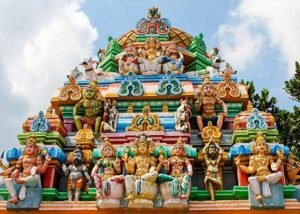 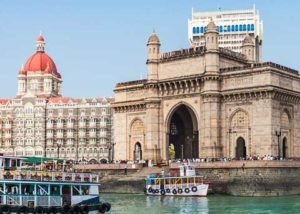 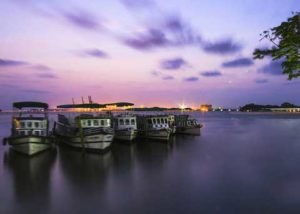 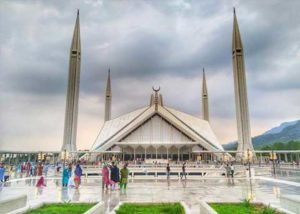 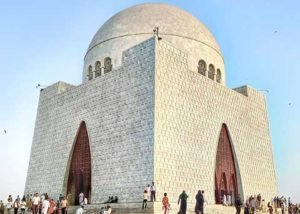 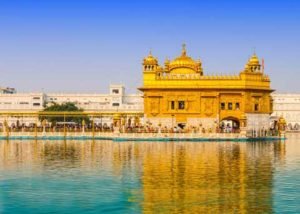 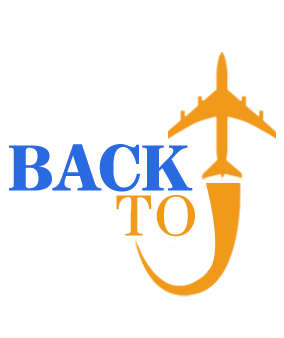